how real is police brutality against blacks

At this point, my right shoulder was in excruciating pain, my right knee was swollen, and I had swelling and cuts on both my wrists. I was taken to the Peoria County Jail, where I asked for medical attention, but was denied. I was held until 5:30 a.m. the next day, when they finally let my mother pick me up.
My name is Yunek Moore. I am a Black woman, a college graduate, and a survivor of police brutality. I’m choosing to tell my story because, sadly, this wasn’t the last time something like this happened to a person of color in Peoria, Illinois, and that must change. 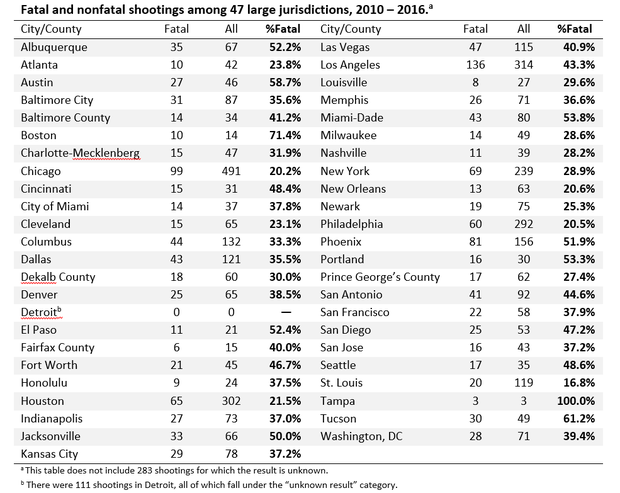 Cesario declares in his press release that “violent crime rates are the driving force behind fatal [police] shootings,” but Nix says that is “pretty strong language in light of the limitations,” especially if looking at when police deploy lethal force at the local level.
In fact, people of color in general were found more likely to be killed by police than their white counterparts.

In the years since Ferguson, other outlets, including The Washington Post, created their own databases to log law enforcement-related deaths to inform their coverage of police shootings. In 2016, the project won the newspaper a Pulitzer Prize.
Lead author Frank Edwards, an assistant professor in the School of Criminal Justice at Rutgers University, studied federal data from 2013 to 2018 that was pulled from the National Vital Statistics System. Each year, those numbers are compiled from death certificates. He also used Fatal Encounters data, which uses media reporting and social media to count how many police-involved deaths occur nationwide and identify each victim’s demographic information. 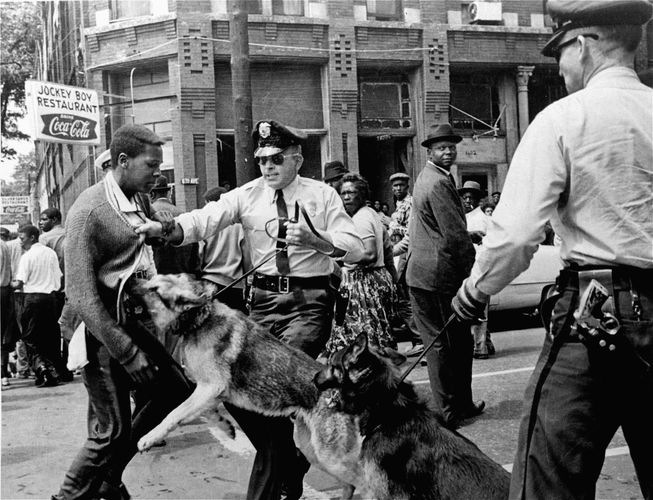 Because African Americans have been the primary—though certainly not the only—target of police brutality in the United States, the remainder of this article will deal mainly with their experiences, both historically and in the present day.
Whereas racism is thought to be a major cause of police brutality directed at African Americans and other ethnic groups, it is far from the only one. Other factors concern the unique institutional culture of urban police departments, which stresses group solidarity, loyalty, and a “show of force” approach to any perceived challenge to an officer’s authority. For rookie officers, acceptance, success, and promotion within the department depend upon adopting the attitudes, values, and practices of the group, which historically have been infused with antiblack racism.

How can we solve the problem if we can’t agree on what the problem looks like? This standard needs to be better defined and enforced. The report says that all departments should issue a statement affirming that their officers should use minimum force to subdue people. They should develop clear and transparent standards for reporting, investigating and disciplining officer who do not comply. They should develop policies that let other officers intervene when fellow officers are using excessive force. And their training should be adjusted to emphasize de-escalation.
Body cameras are far from the solution. But they can be important and helpful, especially when the local community supports their use, guided by clear regulations. There should be clear rules for when these cameras must be activated, the report says. If there’s a case where they should have been used but have not been, there should be a presumption of police misconduct. Body cameras should be earmarked by states or localities, not as part of local police budgets.