Whether this book was actually written by Laozi or, as many have argued, by several different authors, is not known. More important is the fact that it has fascinated, mystified, and inspired people in China and more recently in the West, over the course of many centuries.
What Confucians regarded as essential to being human — the practice of ritual — the Daoists saw as just so much contrivance and arrogant insistence on the man-made as opposed to the natural. They advocated that, rather than dwelling on the practice of ritual, each individual should cultivate his own te, the virtue or power that is received from the Dao.

After Mencius, the notion that human nature is basically good was widely accepted by Confucians, but many of their rivals held other positions. The Legalists, for example, contended that human nature is evil and that unless people are regulated by laws and punishments they will go astray. Society only functions harmoniously when the populace fears the apparatus of state control, and the Legalists counseled rulers to keep their subjects in line by publicly inflicting harsh punishments on those who transgress the laws and by maintaining a powerful and pervasive police force and a network of spies.
According to Mencius, the path to perfection begins with cultivation of the heart/mind (xin), an innate faculty that allows us to discriminate between right and wrong. It operates in harmony with “vital energy” (qi), a universal force that pervades all phenomena and that promotes both personal morality and social harmony. Those who cultivate their heart/mind through study and practice of morality increase the power of their vital energy, which becomes a “flood-like qi” (haoran qi) in sages. As a strong wind bends grass, flood-like qi prompts those who encounter sages to emulate their example.

Vinegar Tasters is a common subject in traditional Chinese religious painting. It shows the Buddha, Confucius and Lao-Tse (aka Laozi, the author of Tao Te Ching) around a vat of vinegar. All three men have tasted the vinegar but react differently to it. Confucius finds it sour, Buddha finds it bitter and Lao-tse finds it sweet.
The core philosophy of Confucianism is that rules and rituals are needed to correct the degeneration of people. The core belief of Taoism is that there is a natural harmony between heaven and earth, which can be discovered by anyone.

Some self-cultivation practices seek to balance yin and yang within the body, and also within the personality. Men should become more feminine and women more masculine. The Taode jing, written by and for men, includes a number of references encouraging “feminine” behavior. One Way of the Celestial Masters’ scripture instructed men to never raise their voices, never to hunt or carry arms, and even not to urinate when standing.
Instead, the only way to encourage appropriate behavior is by modeling it. If a ruler is a person of impeccable character, those he leads would naturally follow. But how is the ruler to become the ideal role model, thus insuring harmony for his empire? As an 8th century Taoist master said to a Tang emperor, “Who governs his body, governs the country.” Self-cultivation practices were common among the Chinese nobility as early as the Warring States period, if not before. The types of practices have varied widely, from simple reflection and self-examination — being “watchful over oneself when alone” (The Doctrine of the Mean) — to, on the opposite end of the spectrum, taking elixirs in hopes of becoming an immortal. 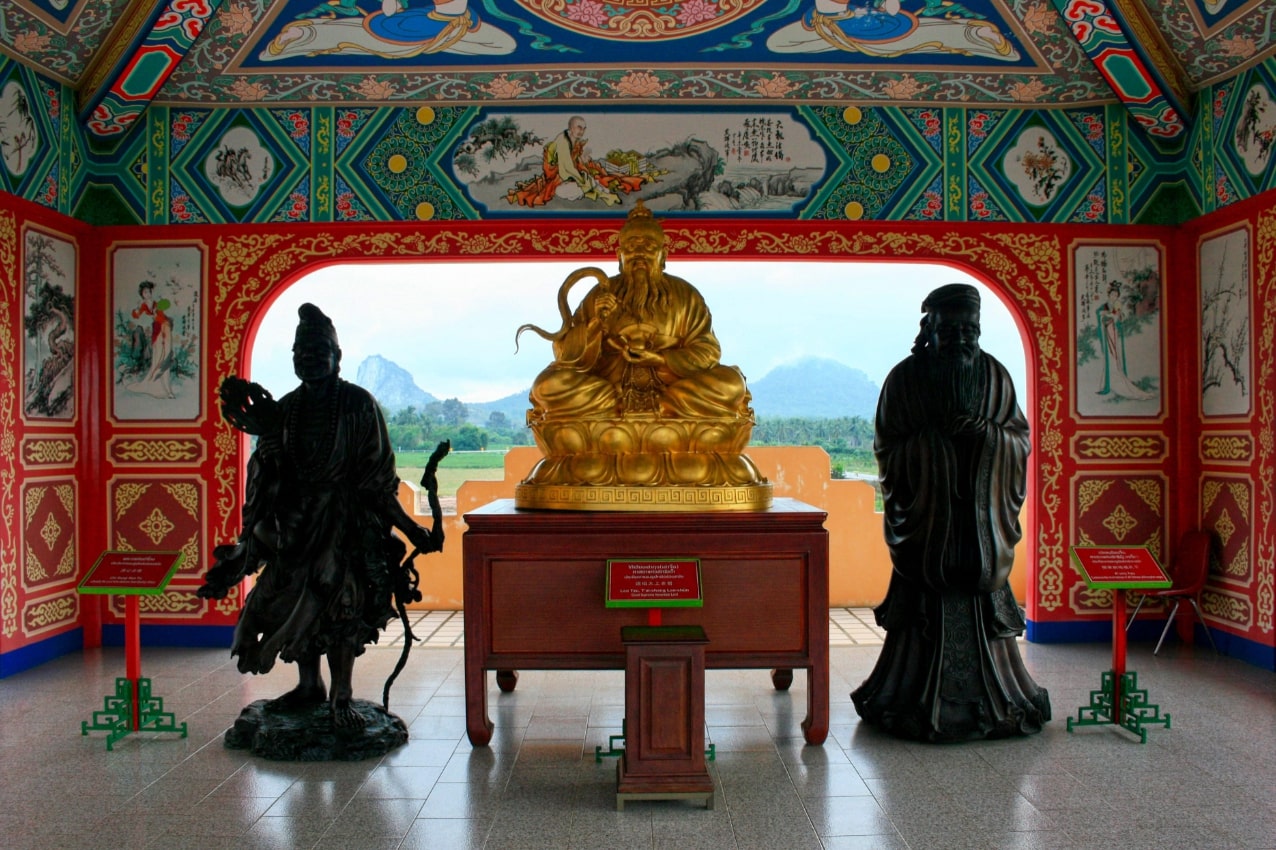 Don’t do paraphrasing of the statement. The audience has a good memory of what you’ve already said. Take your thoughts to the next level and provide your reader with some food for thought.